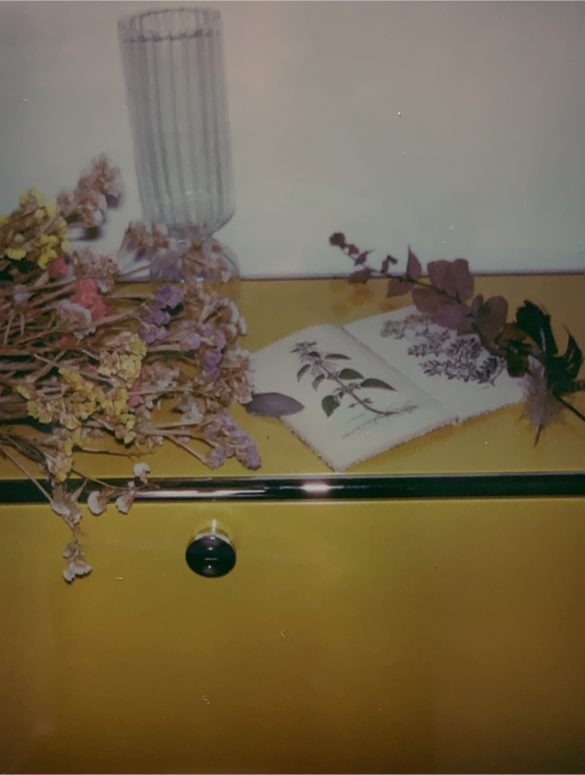 The power of modularity: USM Haller stays true to its passions

There is something that unites all people with a passion, one of those passions which are often infused in your work and thus become a reason to live, a goad to carry on getting involved, roll up your sleeves and never stop learning, a territory that is open just enough for you to experiment but is also comfortable enough — reassuring as a ritual — to make you feel safe when everything is chaos outside.

That something is the urge to collect: objects, books, equipment, tools, treasures. Useful things to employ, transform, reuse, test or perhaps to shelve until the right idea comes to mind; but also pleasantly unnecessary things counting as totems and fetishes, as simple self-recognition divertissements.
All you have to do is look in the bookcases of those who have that passion in their eyes. On their shelves, desks, work tables.

«A discovery at a flea market or an unexpected hunt, even if only in the form of a rare fly, unleashes a peculiar euphoria, which, I am persuaded, has remained almost identical for millions of years for the simple reason that the biochemistry of that excitement once was needed by humanity to survive», writes Fredrik Sjöberg — entomologist and cult author of books on collecting — in Why we persist.

And after the discovery (and, if you are collectors, the cataloguing) comes the display — the “exhibit”, for others but especially for yourselves — of what was found.
With this in mind we have dedicated a series of photos to this theme taken by stylist and set designer Elena Mora with Polaroid OneStep + White camera. These shots are the result of the collaboration between Elena, Frizzifrizzi and USM, historic Swiss manufacturer of modular furniture for both commercial and residential purposes.

Designed by architect Fritz Haller, the modular system is based on an intuition that is as simple as it is ingenious: a ball connecting tubes, which then form the frame for… anything: office shelves, bookcases, display cabinets, console tables — for the home and office.

The power of modularity: a simple yet fascinating concept. Almost magical in its absolute essentiality. From children’s games to biological structures, from architecture to computer languages, from music to graphic design, the module is the element that can perform its function even on its own, but that is also suitable to be arranged with other modules, identical or different as long as compatible, in an almost infinite number of combinations.

Ancient temples, Palladian villas, trees, Legos, Bach’s compositions: we grasp their beauty, even with no background in music, architecture or biology, because somehow the harmony resounds in us.

Developed in 1963 for USM itself — established at the end of the 19th century as a metallurgical company producing window fittings, ornamental hinges and steel sheets — the Haller system was created when the architect was commissioned to design a new pavilion for USM offices and factory. He was asked to conceive a place that could adapt to both production processes and the inevitable changes of a constantly evolving sector.
Haller went further, also conceiving furniture that could embrace the same concept, the same flexibility.

The idea was so successful that it was patented in 1965 and soon left USM to enter factories, offices and later also homes all over the world, becoming over the decades a true piece of design history (its “consecration”, if ever there was a need, was its acquisition in 2001 in the permanent collection of the MoMA in New York).

More than fifty years later the ball and the Haller system are still here, virtually unchanged, and, together with Elena Mora and USM, we have thought about the potential use of this iconic product by setting it in those various contexts that arouse our interests here at Frizzifrizzi as well as those of our readers.

We therefore imagined a character with a passion for botany, design, art. Someone who, in the throes of that “peculiar euphoria” mentioned by Sjöberg, after finding a piece for his collection puts it on display on his USM shelf, which then in two, five, ten, thirty years could host another collection or suit other locations, other habits, other passions.